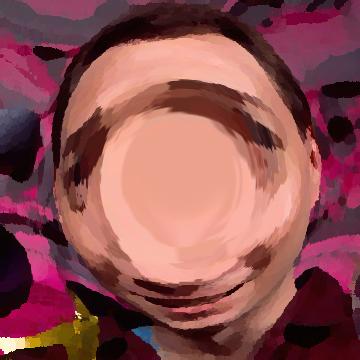 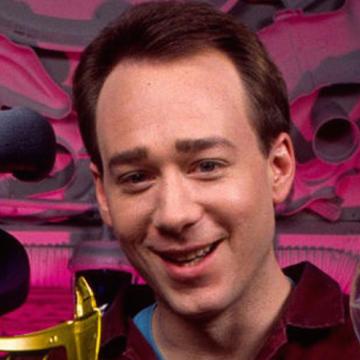 clue: An early career as a prop comic prepared him for his most famous role, trapped on a satellite with his homemade "robot friends" and riffing bad movies together.

Picture it: Hollywood, 1985. This actress puts on old-age makeup to play Bea Arthur's mother in a sitcom pilot, despite her being younger than Bea Arthur. She's so funny, they make her a regular. The show becomes a hit, but she's typecast as an elderly woman for the rest of her career. Go »