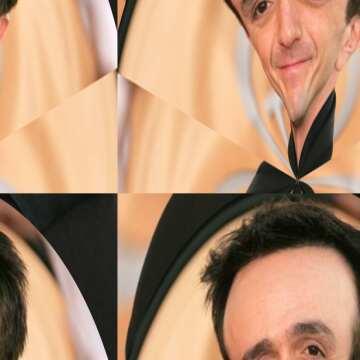 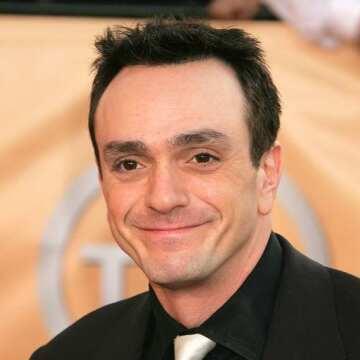 clue: This actor has made a lot of television: You might have seen him in the primary casts of Herman's Head, If Not for You, Imagine That, Huff, Free Agents, or Brockmire, or in his acclaimed recurring roles in Friends, Mad About You, or Ray Donovan. But his most notable role by far is off-screen, in the voice cast of The Simpsons.

She appeared with bad moms and a trans parent, but she wanted to be a Marvel super-villain all along. Go »

Picture it: Hollywood, 1985. This actress puts on old-age makeup to play Bea Arthur's mother in a sitcom pilot, despite her being younger than Bea Arthur. She's so funny, they make her a regular. The show becomes a hit, but she's typecast as an elderly woman for the rest of her career. Go »