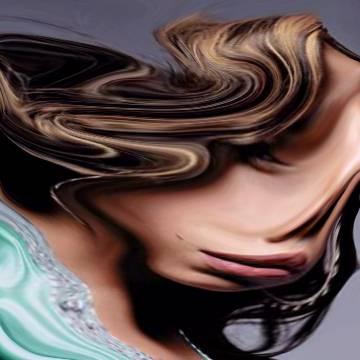 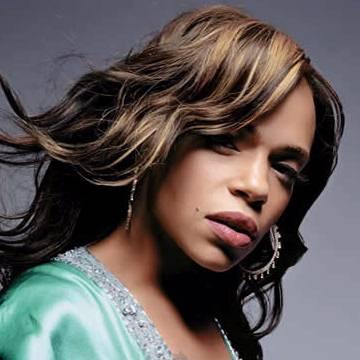 clue: She kept the faith even after her husband fell hard.

explanation: Evans was married to rapper The Notorious B.I.G. when he died in 1997. The phrase "fell hard" is a play on his stage name ("the bigger they are, the harder they fall"). The phrase "kept the faith" is a reference to her 1998 album "Keep the Faith." more…

She didn't marry her husband for the money: She was descended from Grand Ole country music royalty. Go »