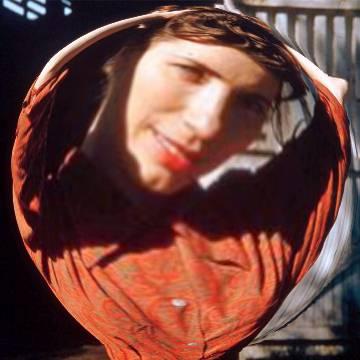 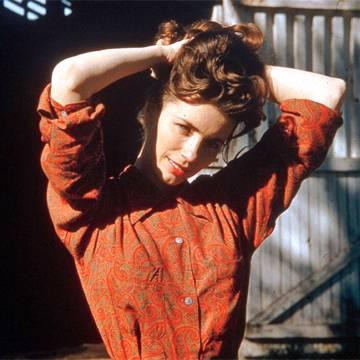 clue: She didn't marry her husband for the money: She was descended from Grand Ole country music royalty.

explanation: Carter Cash was married to country singer Johnny Cash ("money") and belonged to the Carter family of country musicians. She joined the Grand Ole Opry with her family. more…

trivia: Reese Witherspoon was nominated for an Oscar in 2006 for playing June Carter Cash in Walk the Line.

She kept the faith even after her husband fell hard. Go »