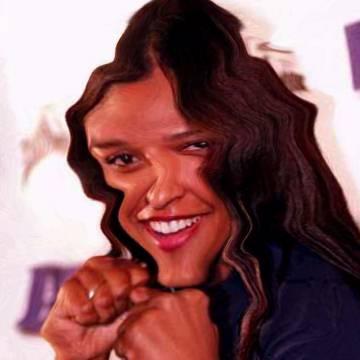 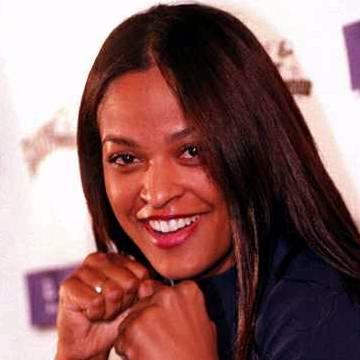 clue: The daughter of the greatest is fighting for her own place in sports history.

explanation: Ali was the daughter of Muhammad Ali, nicknamed "the Greatest," and a successful boxer ("fighting") in her own right. more…

She didn't marry her husband for the money: She was descended from Grand Ole country music royalty. Go »

She kept the faith even after her husband fell hard. Go »

Is she a model or a musician? Italian or French? Wife or mistress? One thing is clear: She's a born celebrity. Go »