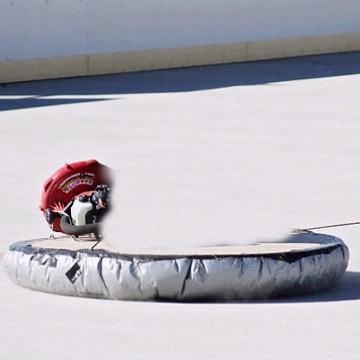 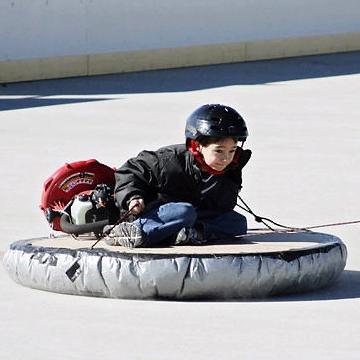 clue: Maybe this kid saw Up too many times.

explanation: Heene was at the center of controversy when he supposedly took off in a weather balloon, only to be found "hiding" later, only to turn out to be the subject of a criminal hoax perpetrated by his parents. more…

She was either raped, beaten, burned, and left for dead, or a pawn in a conspiracy to smear the NYPD. Go »