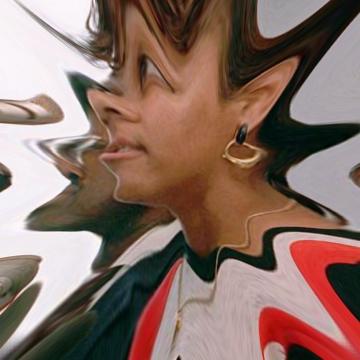 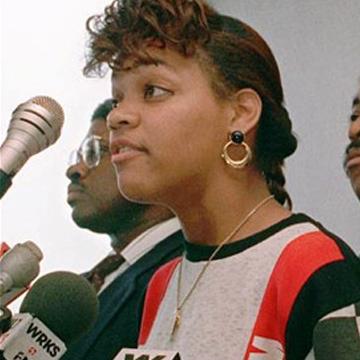 clue: She was either raped, beaten, burned, and left for dead, or a pawn in a conspiracy to smear the NYPD.

explanation: Brawley, a black teenager, made headlines in 1987 by accusing six white men, some of them police officers, of assaulting her. A grand jury concluded in 1988 that none of the evidence supported her claims, and that she had faked it. more…

trivia: This goo was originally created for GooCon: Siesta Key (2008) with a different clue. Scott struggled with where to categorize this goo, since Brawley, her family, and her supporters continued to assert that the attack really happened. Ultimately, Scott decided that the case was better remembered in 2009 as a hoax than as a crime.