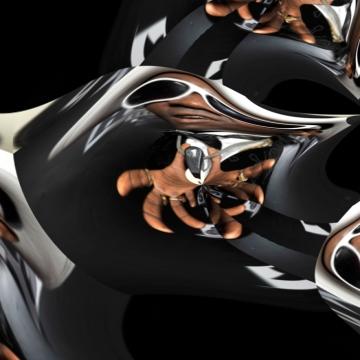 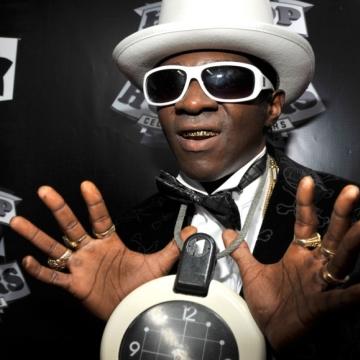 clue: He can always be counted on to tell his fellow rappers in public, as well as his co-stars in reality, what time it is.

explanation: Flavor Flav is known for being part of Public Enemy and various reality TV shows, as well as for wearing oversized clocks. more…