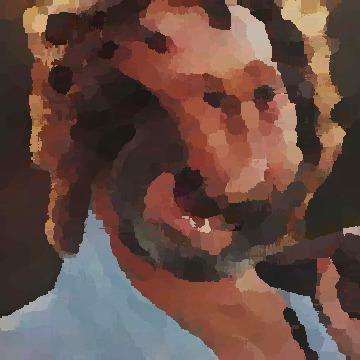 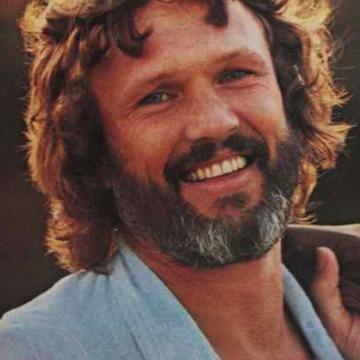 explanation: Kristofferson scored a hit with "Me and Bobby McGee," performed songs by Silverstein, and was in the country music supergroup The Highwaymen with Nelson, Cash, and Jennings. He also starred in the films Alice Doesn't Live Here Anymore and Blade. more…