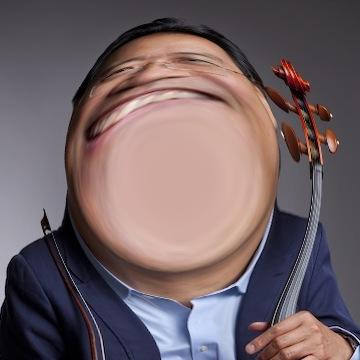 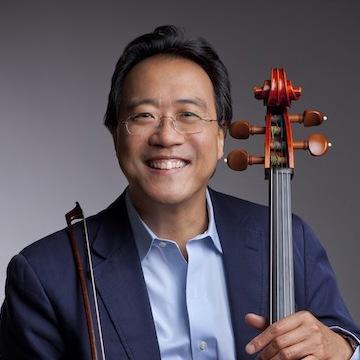 clue: The career of this celebrated cellist has had its ups and downs.

explanation: The clue was a play on Ma's name. more…

The most powerful man in the NFL doesn't set foot on the field.

The most powerful man in the NFL doesn't set foot on the field.
6 years ago today