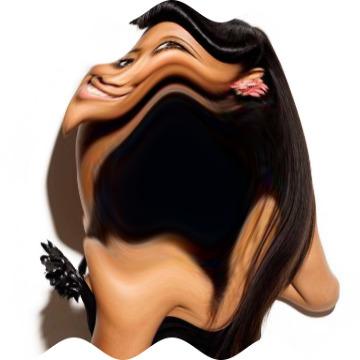 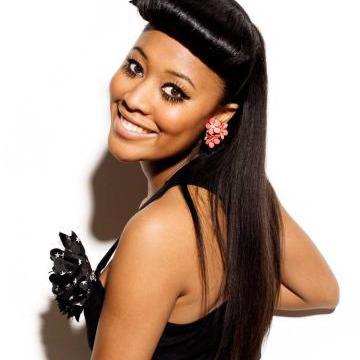 clue: This British singer would be known for putting the Vs in the words leave and love, but this shark may want to talk about this with you if you can't solve this answer in the water.

explanation: Brown is known for the songs "Shark in the Water" and "Talk About This." The phrase "putting [in] the Vs" is a play on her name. more…