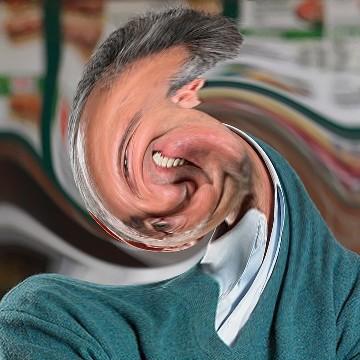 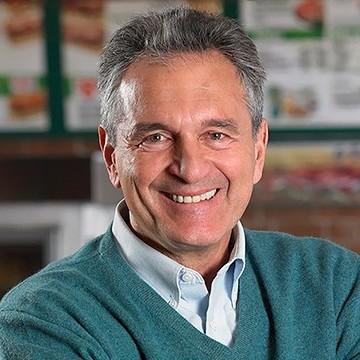 clue: The original name of his sandwich shop, Pizza Marines, didn't work out, so he named it after a subterranean transit system instead.