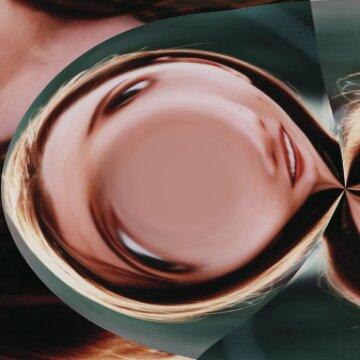 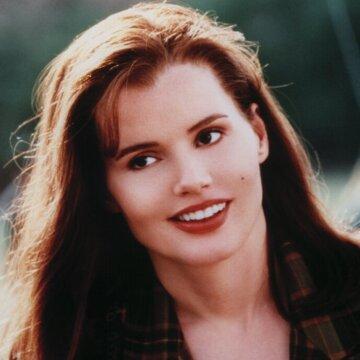 clue: She has appeared on screen with a women's baseball team, a half-man half-fly, a ghost with the most, a Little mouse, and Louise.

explanation: Davis's film roles include A League of Their Own, The Fly, Beetlejuice, Stuart Little, and Thelma & Louise. more…