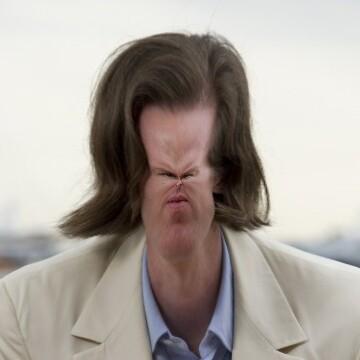 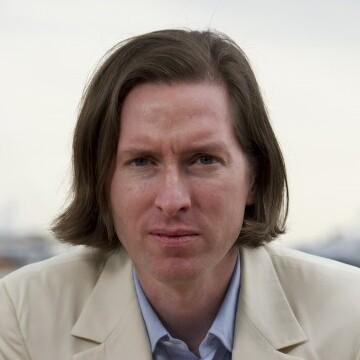 clue: His movies have taken a bottle rocket to a moonrise, ventured from Darjeeling to Budapest, and featured a fantastic fox and an island full of dogs.