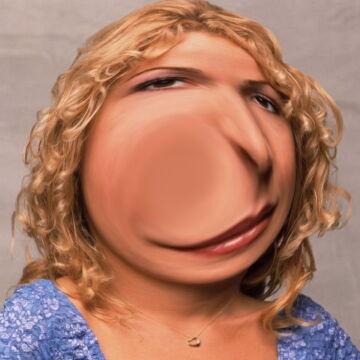 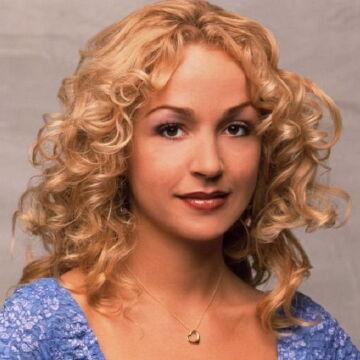 clue: While her twin brother enjoys some sneaky success in Hollywood to this day, she ended her grown-up acting career twenty years ago after projects about dazed confusion, pleasant villages, and truthful crime.