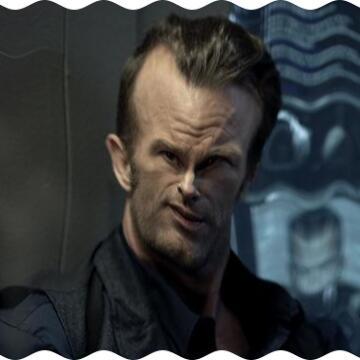 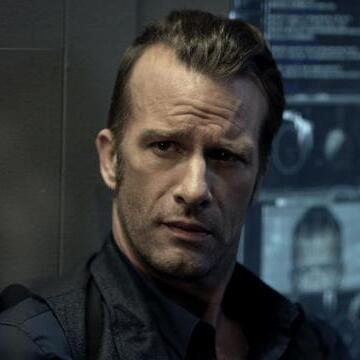 explanation: Jane, who was engaged to Olivia d'Abo (Karen Arnold in The Wonder Years), starred in Deep Blue Sea, The Mist, The Punisher, The Predator, and 61*. more…