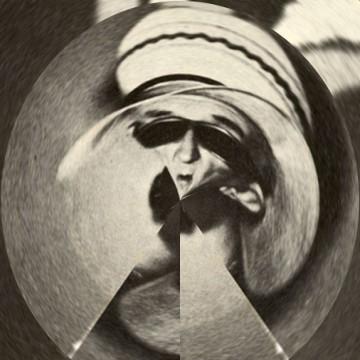 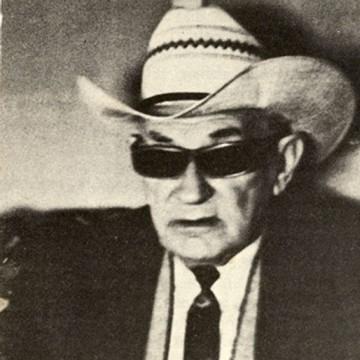 clue: Although this rancher did not commit the crime, his home was where the infamously squeaky plot was hatched.

explanation: George Spahn owned the ranch outside Los Angeles where Charles Manson and his "family," including Squeaky Fromme, resided prior to the Tate-LaBianca murders. more…

There wasn't a bigger fan than her -- she was literally the president of the fan club -- but a confrontation over embezzlement turned violent, and now she'll always be associated with her beloved Tejano singer in the worst way. Go »