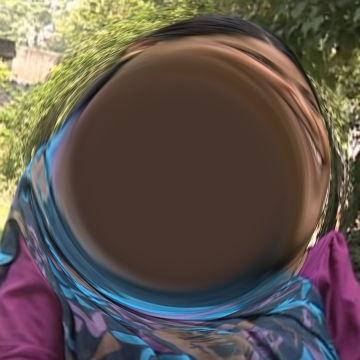 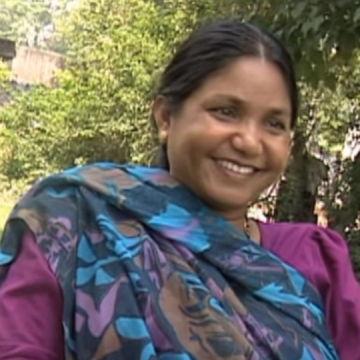 This celebrity goo was created by player Steve West.
Scott Hardie replaced the difficulty and made minor changes to the explanation provided by Steve.

clue: Lots of government officials go to jail. This royal robber committed crimes first and then was elected.

explanation: Phoolan Devi, known as "The Bandit Queen," committed numerous robberies and murders with her gang in India. After her release from prison, she was elected to Parliament. more…