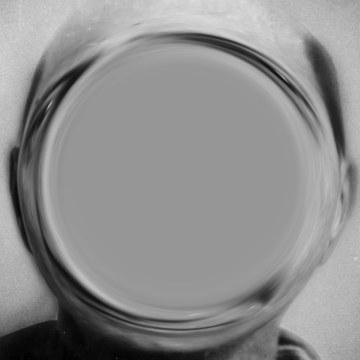 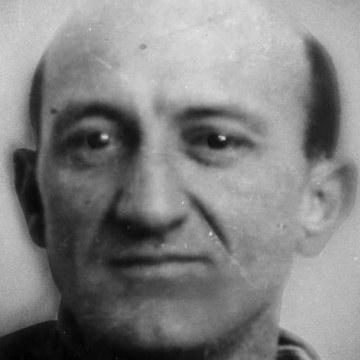 clue: How do you free a Federal prisoner? Machine gun him to death.

explanation: Frank "Jelly" Nash was a Federal prisoner whose attempted armed release resulted in the so-called "Kansas City Massacre." He was killed in the process. more…

This architect's Church of the Holy Family may not be completed even one hundred years after his death. Go »