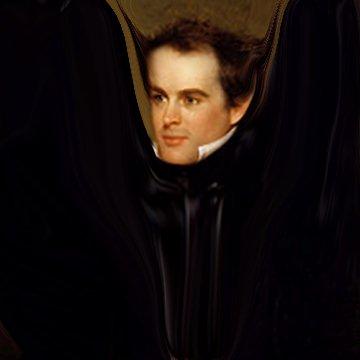 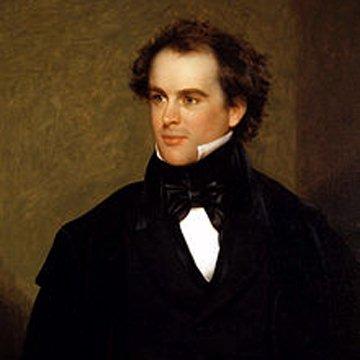 explanation: Hawthorne was a writer from Salem, Massachusetts whose writing helped deal with the city's oppressive past, perpetrated in part by his own ancestors. more…