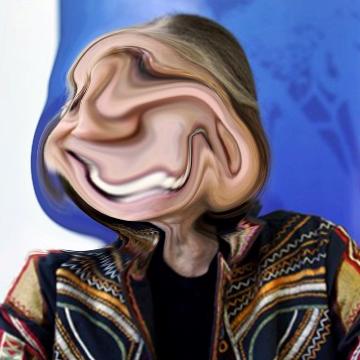 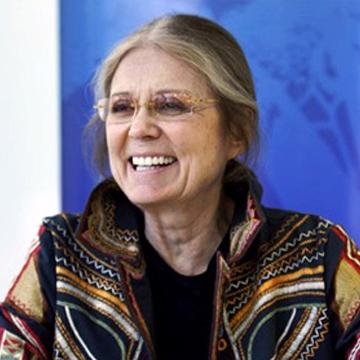 clue: Ever since this pro-choice, anti-pornography activist became a icon, you could call her Ms. Feminism.

explanation: Steinem was a feminist and founding editor of Ms. magazine. more…