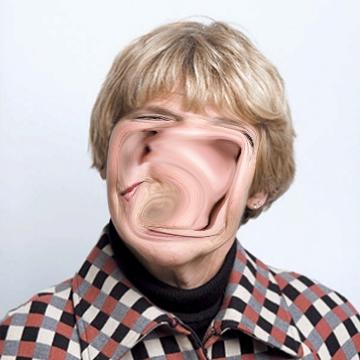 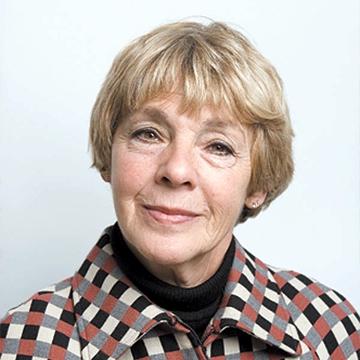 clue: Conspiracy theorists believe this anti-war protestor is more than just another cool cat Barack Obama used to hang with.

explanation: Katz was an anti-war activist and longtime friend of Barack Obama, providing fund-raising to his presidential campaign in 2008. Because of her association with William Ayers, she has been a semi-controversial figure in Obama's past. more…

Ever since this pro-choice, anti-pornography activist became a icon, you could call her Ms. Feminism. Go »