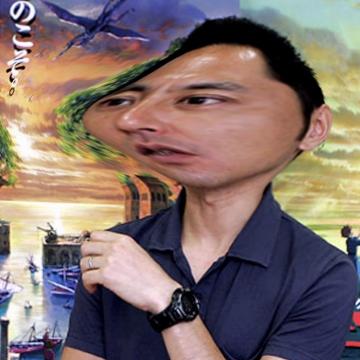 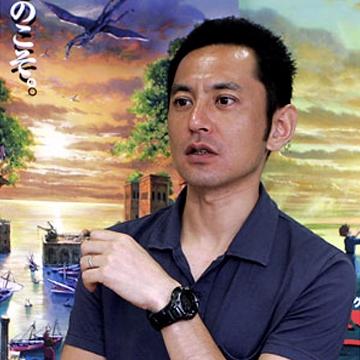 clue: This reluctant son glibly accepted the family business he was drawn into.