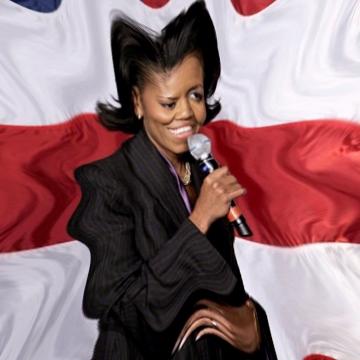 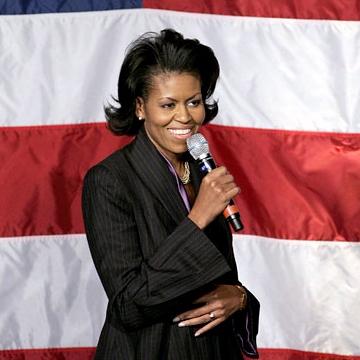 clue: This First Lady is another first.

trivia: This goo was published less than a week after Obama's inauguration. Scott had intended to keep Michelle Obama until several years later, but a punishing tournament at the end of Round XXXVII necessitated an extremely easy goo to begin the next round.