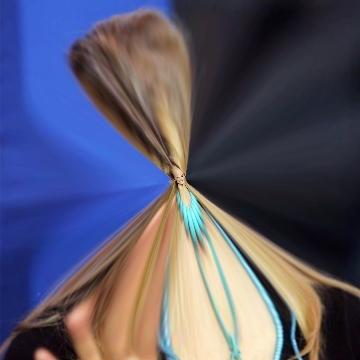 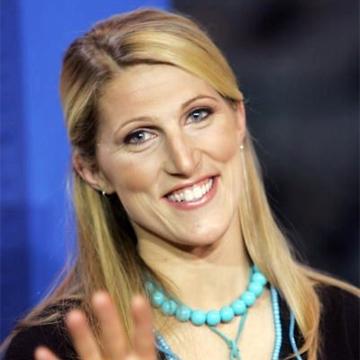 clue: This outspoken daughter shouldn't be too quick to criticize the GOP, even if Obama did take the White House.

explanation: Kerry was daughter of 2004 presidential candidate John Kerry. She campaigned on his behalf. more…

trivia: This goo was designed to trick a few players into guessing Meghan McCain.