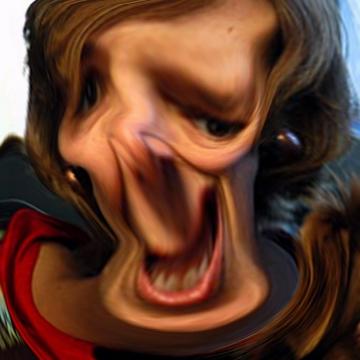 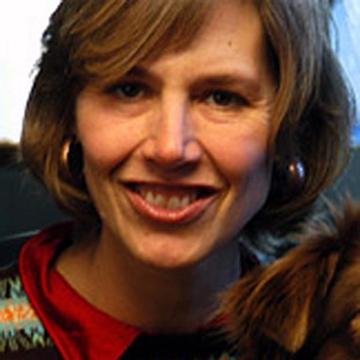 clue: This female journalist decided to train her husband like a pet and wrote a book on it.

explanation: Sutherland used simple psychological pet-training techniques on her husband, who took it in stride when he learned. She has since written a book about it. more…

Even in magazines with pictures, someone has to write about all those athletes. Who's the king? Go »

This interviewer sent chills down a former president's spine with sharp questions. Go »