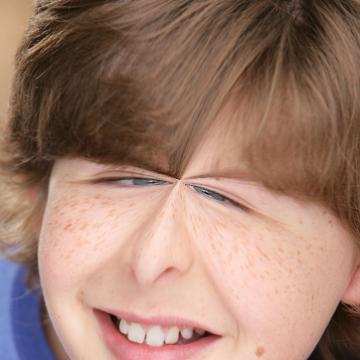 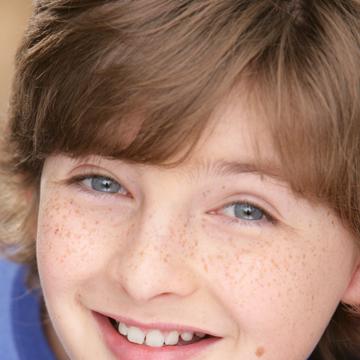 This celebrity goo was created by player Rafik Moyo.
Scott Hardie replaced the category, rewrote the clue, and rewrote the explanation provided by Rafik.

clue: Once he quieted down, he was granted another opportunity to reside on the same show.

explanation: Palmer played Lincoln Loud in The Loud House until his voice broke. He later returned to play the character Grant. more…