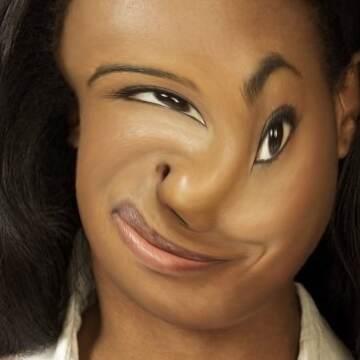 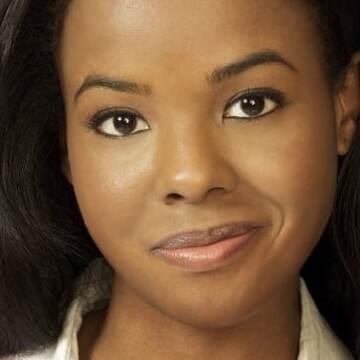 clue: She heroically defies critics who hate her and bash her.

explanation: Davis starred in Heroes, 10 Things I Hate About You, and Franklin & Bash. more…

His acting legacy is transitioning from a worldly soap opera to a pair of Netflix comedies. Go »