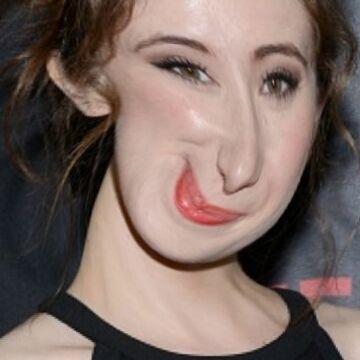 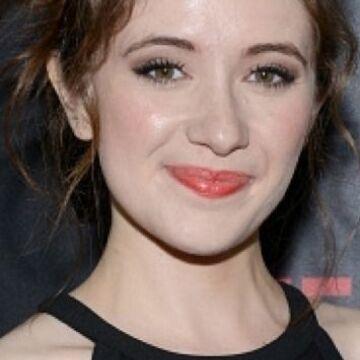 This celebrity goo was created by player Rafik Moyo.
Scott Hardie replaced the category, made major changes to the clue, and rewrote the explanation provided by Rafik.

clue: This actor is a master of voice roles, none more so than Craig of the Creek and Star Trek: Lower Decks.

explanation: Wells starred in Master of None in addition to her voice acting. more…

Once he quieted down, he was granted another opportunity to reside on the same show. Go »

How I solved your goo: I remembered that she wasn't green in her latest big role, having voiced characters in animation and video games for years. Go »