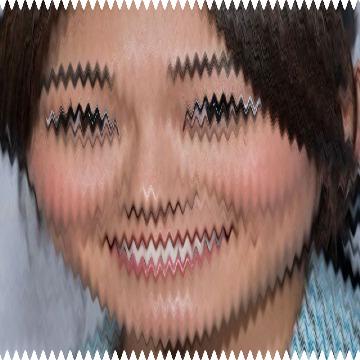 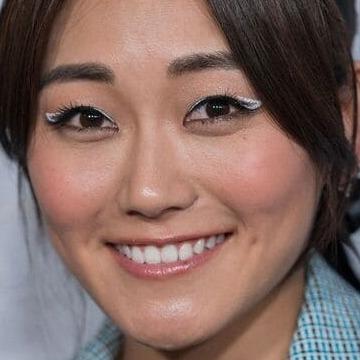 clue: When she played a heroic supervillain in a movie, she had to be trained in how to wield her nominal weapon, but she already knew how to be female when she was cast as a villainous superhero on TV.

explanation: Fukuhara played Katana in Suicide Squad and The Female in The Boys. more…

His acting legacy is transitioning from a worldly soap opera to a pair of Netflix comedies. Go »