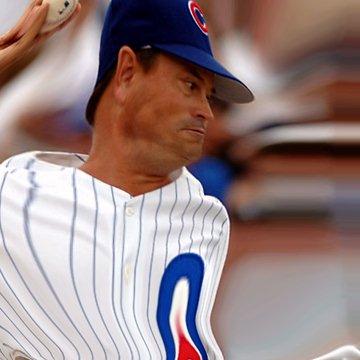 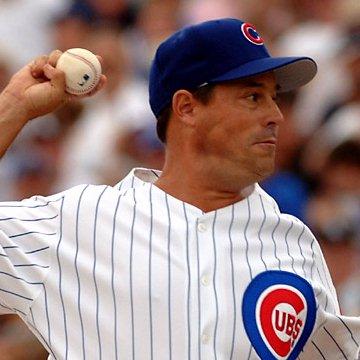 clue: This retired Las Vegan pursued pitching records with the tenacity of a mad dog.

trivia: This goo was considered for the "What Happens in Vegas" theme.