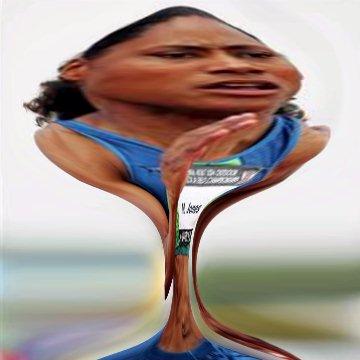 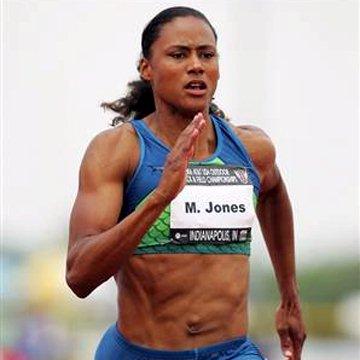 clue: She won a five medals around the world in Sydney, but had to give them all back when controversy erupted here at home.

explanation: Jones was forced to return her Olympic medals after admitting to using performance-enhancing drugs. more…