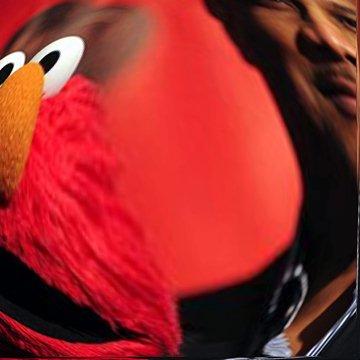 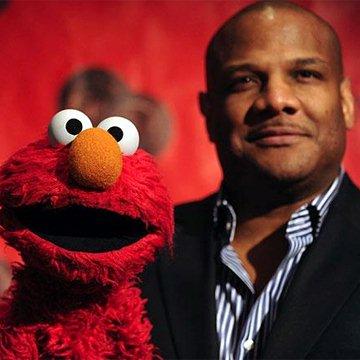 clue: This puppeteer is no longer a part of Elmo's world after resigning amid allegations that he had sex with minors.

explanation: Clash was the puppeteer behind Elmo of Sesame Street. more…

trivia: This goo would have been a part of the "Pride Goeth Before a Fall" theme if the scandal had happened sooner.