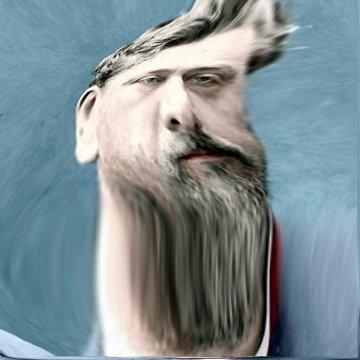 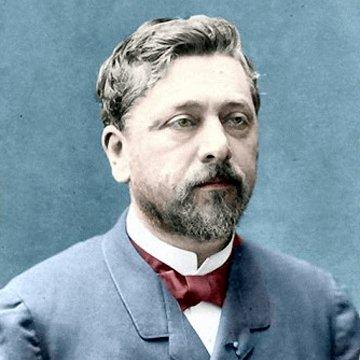 clue: The two most famous landmarks in Paris and New York have this civil engineer and architect in common, but only one is named for him.

explanation: Eiffel is famous for his work on the Eiffel Tower and the Statue of Liberty. more…

trivia: Scott originally conceived of this goo as part of a theme of five people who are linked to famous landmarks.