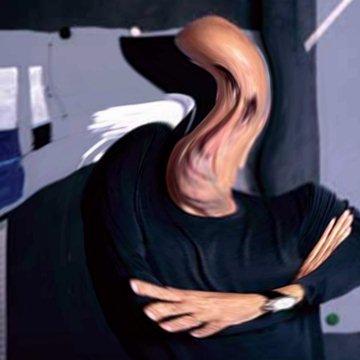 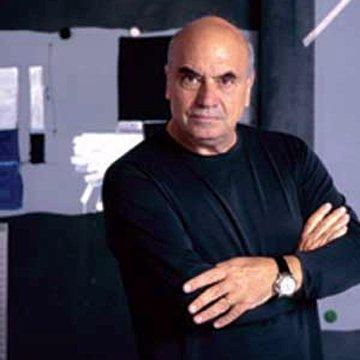 clue: When Shimon Peres needed a place to work toward Middle Eastern peace, he turned to this architect.

explanation: Among Fuksas's many buildings is the Peres Center for Peace in Tel Aviv. more…