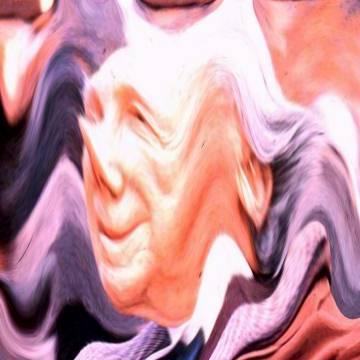 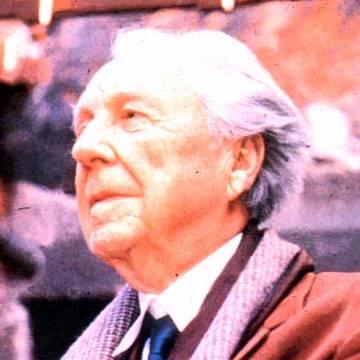 explanation: Wright was a prominent architect from the American Midwest known for conceiving buildings as arrangements of geometric shapes. One of his most famous designs was a house called Fallingwater. more…

player landmarks: This was the first goo solved by Sue Harper.

trivia: Scott was not inspired to create the Architecture category for this goo, planning to put Wright into the Art & Photography category, but a planned second Architecture goo in later weeks made Scott change his mind.