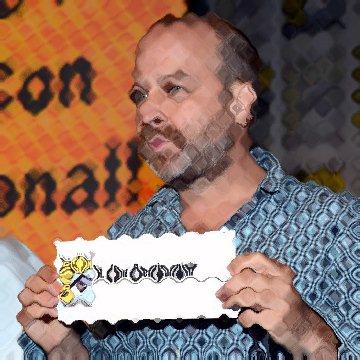 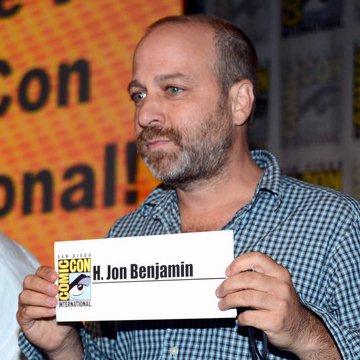 clue: What do a soccer coach, a burger chef, and a secret agent have in common?

The cop that he plays today in Aquarius will never be as popular as the FBI agent that he used to play (and will soon again) in The X Files. Go »