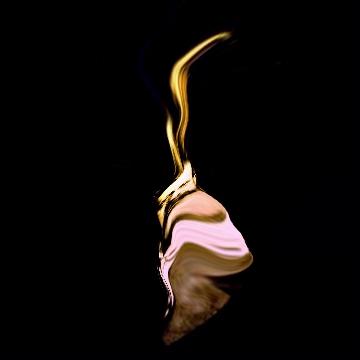 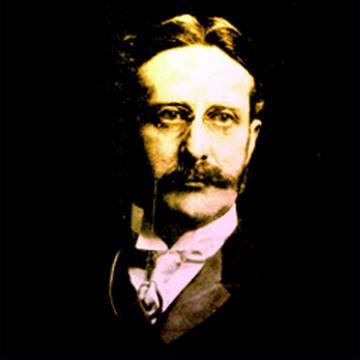 clue: At this retailer's London department stores, the customer is always right – but the goo players aren't. There are only 7 playing days left until this goo expires.