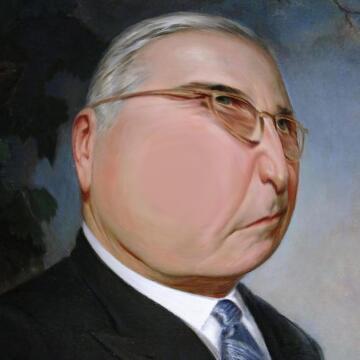 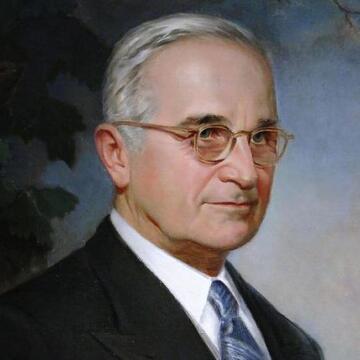 clue: Being the president of the United States during the late 1940s and early 1950s was a far more important elected office to hold than, say, being sheriff of a very strange valley town in Washington state roiled by a teenager's murder.