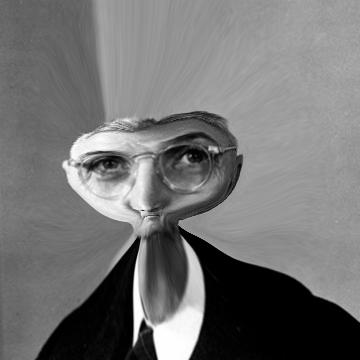 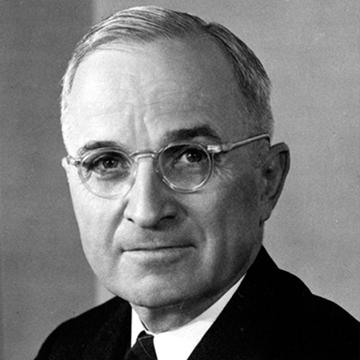 clue: Dewey defeated this atomic goo, and so can you.

explanation: Truman's presidency was marked by the use of an atomic bomb and the erroneous election headline, "Dewey Defeats Truman." more…