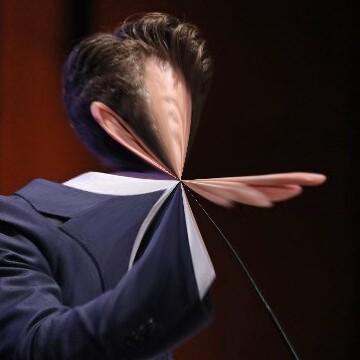 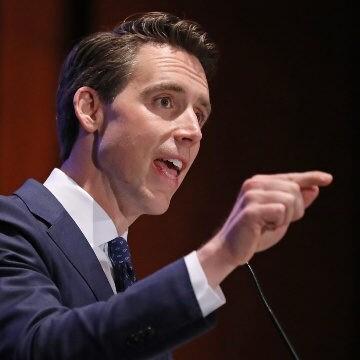 clue: Missouri's junior senator, born on the brink of the 80s, was the first to announce his objection to certifying Joe Biden's electoral victory.

explanation: Hawley was born on December 31, 1979. He announced on December 30, 2020 that he would object to the certification of Biden's win in Congress a week later. more…