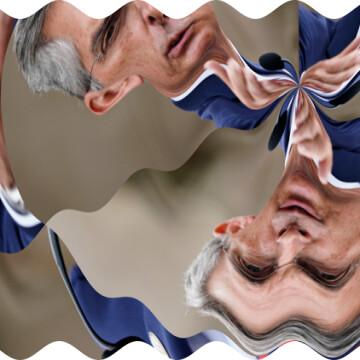 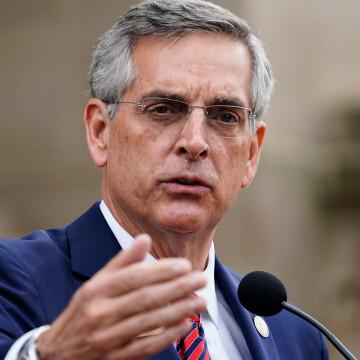 clue: Georgia's secretary of state ordinarily doesn't make the news for overseeing an election or taking a call from a president, but 2021 has not been an ordinary year so far.

explanation: Raffensperger has been at the center of a controversy since audio of a call was made public in January 2021 in which President Trump pressured him to change the outcome of his state's election. more…

Missouri's junior senator, born on the brink of the 80s, was the first to announce his objection to certifying Joe Biden's electoral victory. Go »