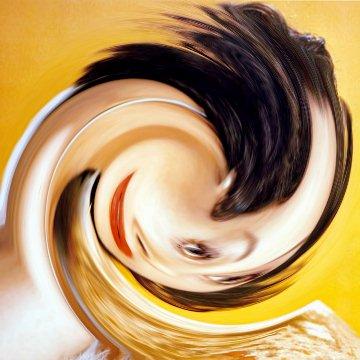 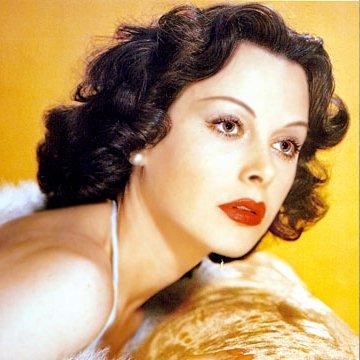 clue: Although her film career sank after White Cargo and Samson & Delilah, she helped the U.S. Navy program superior torpedoes.

explanation: Lamarr was a film star who developed a method for changing wireless frequencies that was eventually adopted by the Navy. more…