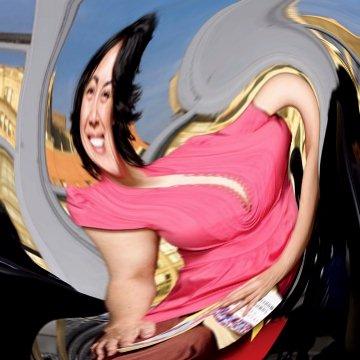 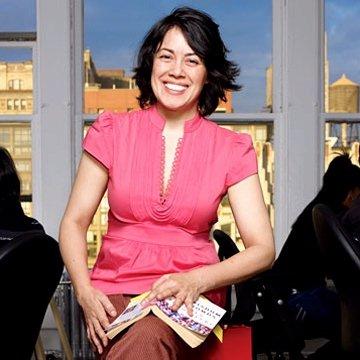 clue: Your only flicker of hope with this goo may be to guess on a hunch.