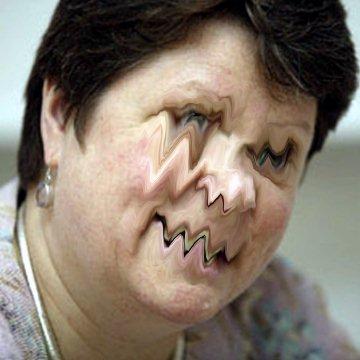 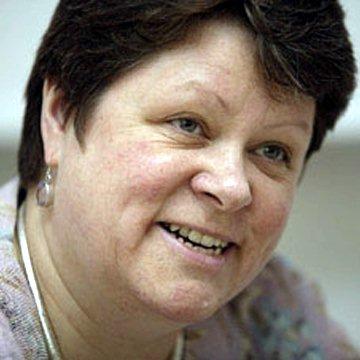 clue: This British scholar has taught students about engineering and politicians about climate change. (Who's the king?)