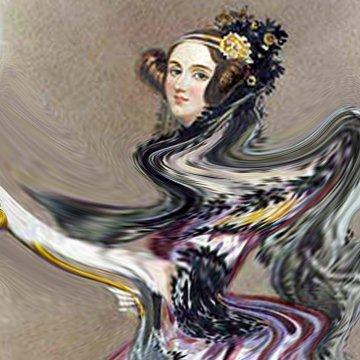 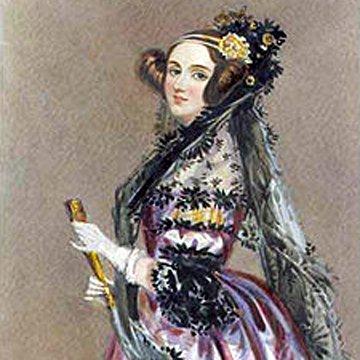 clue: The world's first computer programmer might only have been remembered for her poet father if she hadn't been inspired by Charles Babbage.

explanation: Lovelace was the daughter of Lord Byron and a colleague of Charles Babbage who created the first computer algorithm. more…