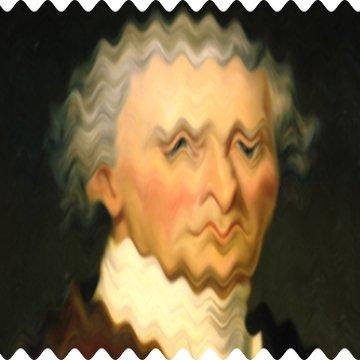 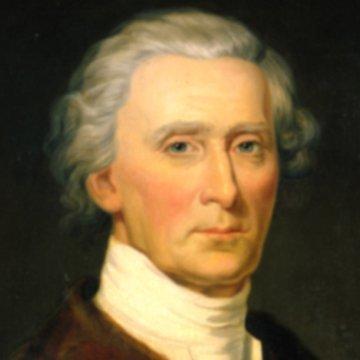 clue: How do I know that this goo will work? I had a spy on the inside, that's right...

explanation: Hercules Mulligan, in addition to being a tailor and spy during the American Revolutionary War, was also a character in the Broadway musical, Hamilton. The clue itself is a play on a line from the musical directly referencing Mr. Mulligan:


[HAMILTON]
How did we know that this plan would work?
We had a spy on the inside. That’s right