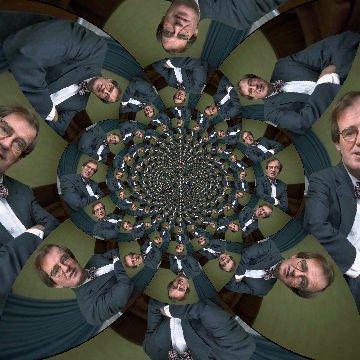 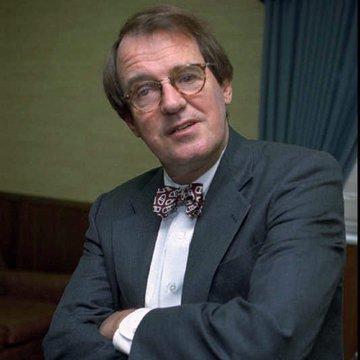 clue: Succeeding a man named after a Representative and Secretary of State, and succeeded by a man whose last name is synonymous with a tasty cracker, this former Representative is now a partner at a DC law firm.