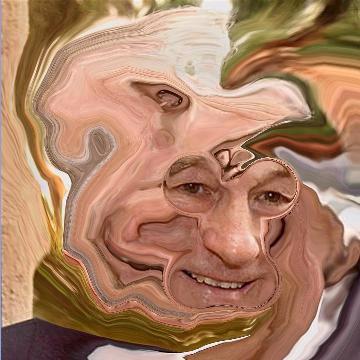 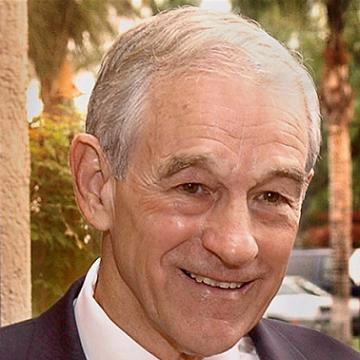 clue: His 2008 revolutionary manifesto is a call to noninterventionist arms.

explanation: Paul's failed presidential campaign struck a chord with many who joined in the "Ron Paul Revolution." Paul ran on a conservative platform, advocating a noninterventionist foreign policy. He published a book in April of 2008 entitled The Revolution: A Manifesto. more…

player landmarks: This was the last goo solved by Andrew Perkins.