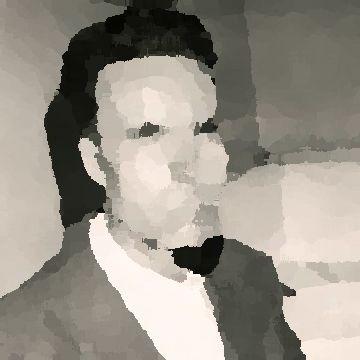 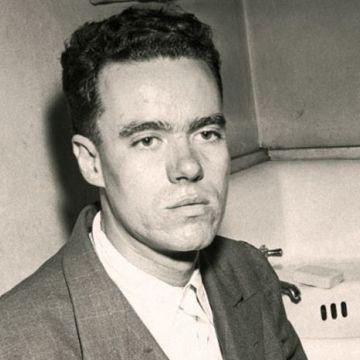 clue: These days, innocent people just taking a stroll around the block can become the victims of mass shooters. Back in 1949, America's first mass shooter was the one taking a walk around his neighborhood.

explanation: Unruh killed 13 people in a spree dubbed the "Walk of Death." more…

This sex-positive, anti-socialist guru spent decades influencing the culture of his native India, and also inspired a terrorist attack in Oregon. Go »